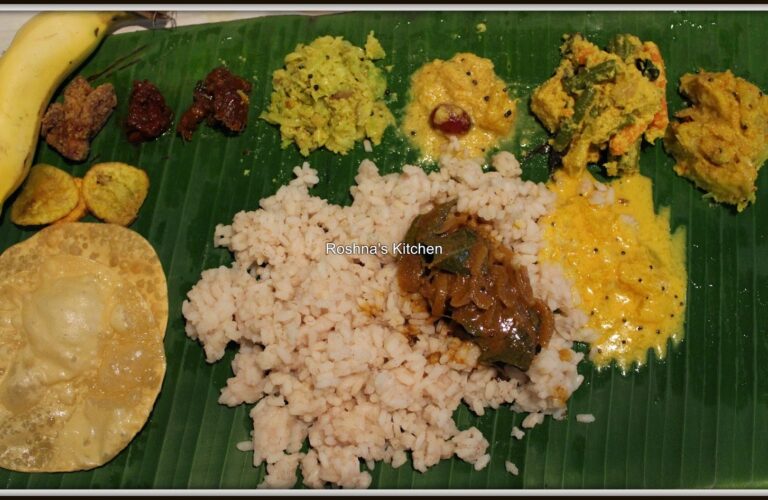 Onam is the biggest and the most important festival of the state of Kerala. It is a harvest festival and is celebrated with joy and enthusiasm all over the state by people of all communities. According to a popular legend, the festival is celebrated to welcome King Mahabali, whose spirit is said to visit Kerala at the time of Onam. Onam is celebrated in the beginning of the month of Chingam, the first month of Malayalam Calendar (Kollavarsham). This corresponds with the month of August-September according to Gregorian Calendar. Carnival of Onam lasts from four to ten days. First day, Atham and tenth day, Thiruonam are most important of all.

Rich cultural heritage of Kerala comes out in its best form and spirit during the ten day long festival. It is indeed a treat to be a part of the grand carnival. People of Kerala make elaborate preparations to celebrate it in the best possible manner. There is a tradition to play games, collectively called Onakalikal,on Onam. Men go in for rigorous sports like Talappanthukali (played with ball), Ambeyyal (Archery), Kutukutu and combats called Kayyankali and Attakalam. Women indulge in cultural activities. They make intricately designed flower mats called, Pookalam in the front courtyard of house to welcome King Mahabali. Kaikotti kali and Thumbi Thullal are two graceful dances performed by women on Onam. Folk performances like Kummatti kali and Pulikali add to the zest of celebrations.Another enchanting feature of Onam is Vallamkali, the Snake Boat Race,held on the river Pampa. It is a colourful sight to watch the decorated boat oared by hundreds of boatmen amidst chanting of songs and cheering by spectators. 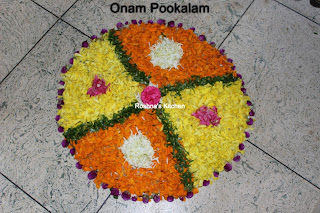 The most impressive part of Onam celebration is the grand feast called Onasadya, prepared on Thiruonam. Onasadya is served on banana leaves and people sit on a mat laid on the floor to have the meal. There is an old saying in Malayalam ‘Kanam Vittu Onam Unnanam’ which literally means that go to the extend of selling their processions to eat Onasadya / Traditional kerala feast. Here I am sharing the recipes of the dishes which I prepared till now. I hope these will be useful for you for preparing onasadhya. Please click the below pictures for recipes 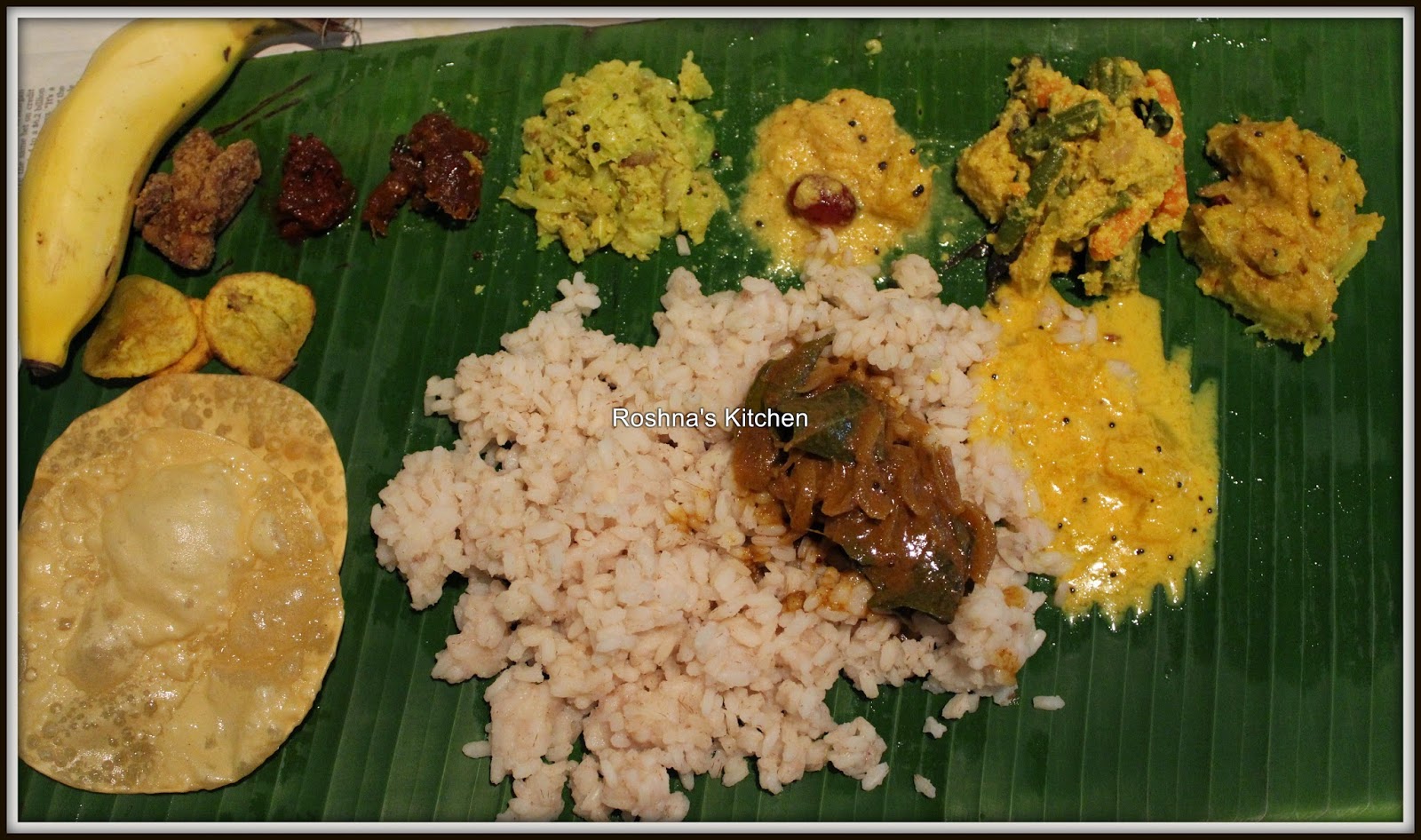